I wrote a post a while back about my experience interviewing with Microsoft for an internship in the Fall of 2015. I never got around to updating my blog, but I did not get an offer.

Instead, I spent last summer interning at Goldman Sachs. Excuse me, I wasn’t an “intern”, I was a “Technology Summer Analyst”. Let me tell you, I still hate putting that title on my resume.

Goldman Sachs was an okay experience. I met some really cool people there, especially my fellow interns. However, the culture was a major turn off. While the internship experience was great, the impression I got from my time there was that full time employees were often overworked and in the long term, the growth and learning of employees was not a priority. It didn’t help that the full time offer I received at the end of the summer was nothing to write home about.

This last fall I interviewed around again, planning for another internship for this coming summer. Another year older and wiser too, I had slightly more success in my efforts.

And, once again, I got to a final round interview with Microsoft. I flew out to Seattle this past fall and really enjoyed my stay. I got to visit my cousin Braden (he’s since moved to the bay area to work at Salesforce) and one of the days it was raining so I went and enjoyed the water. 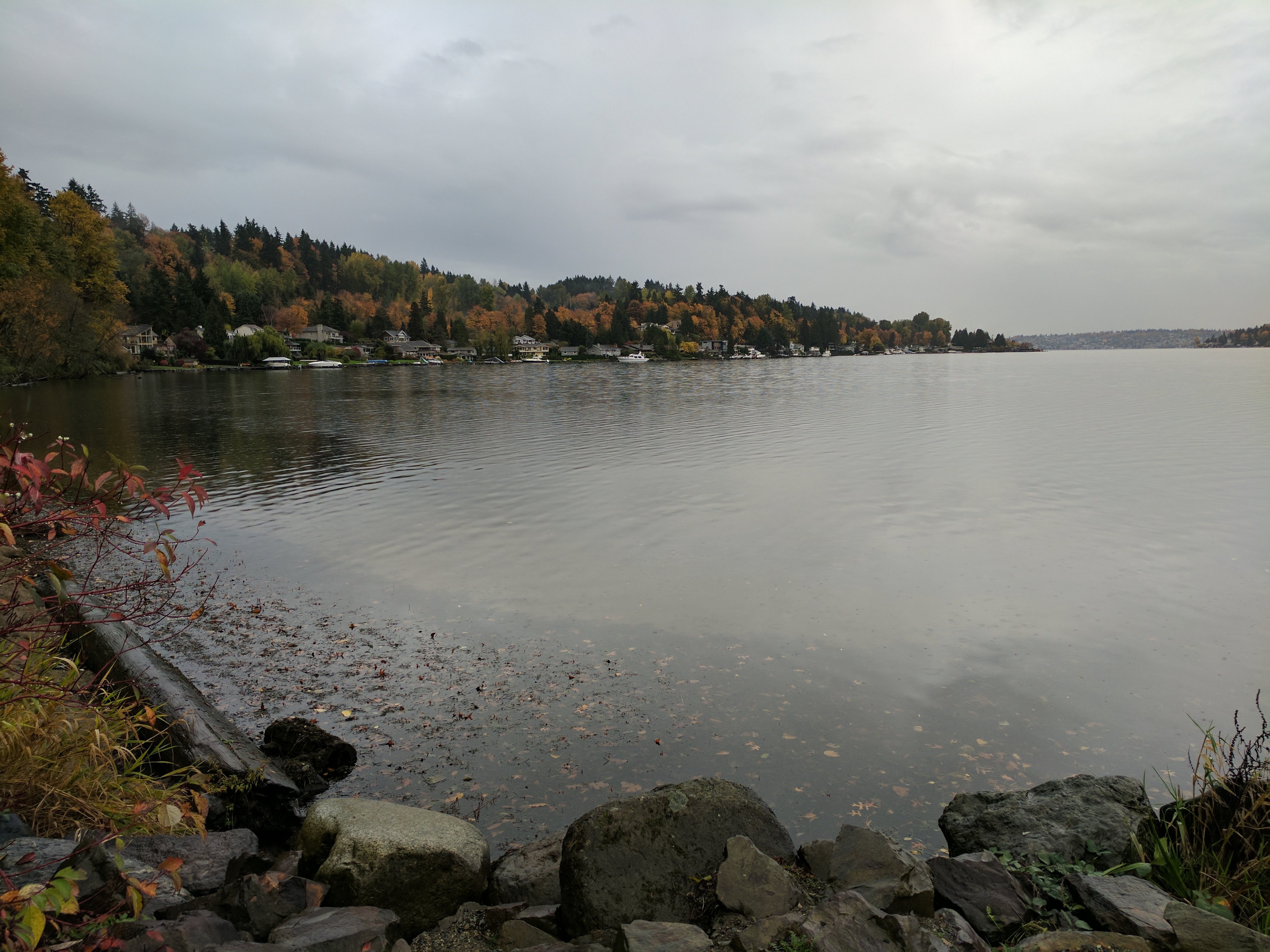 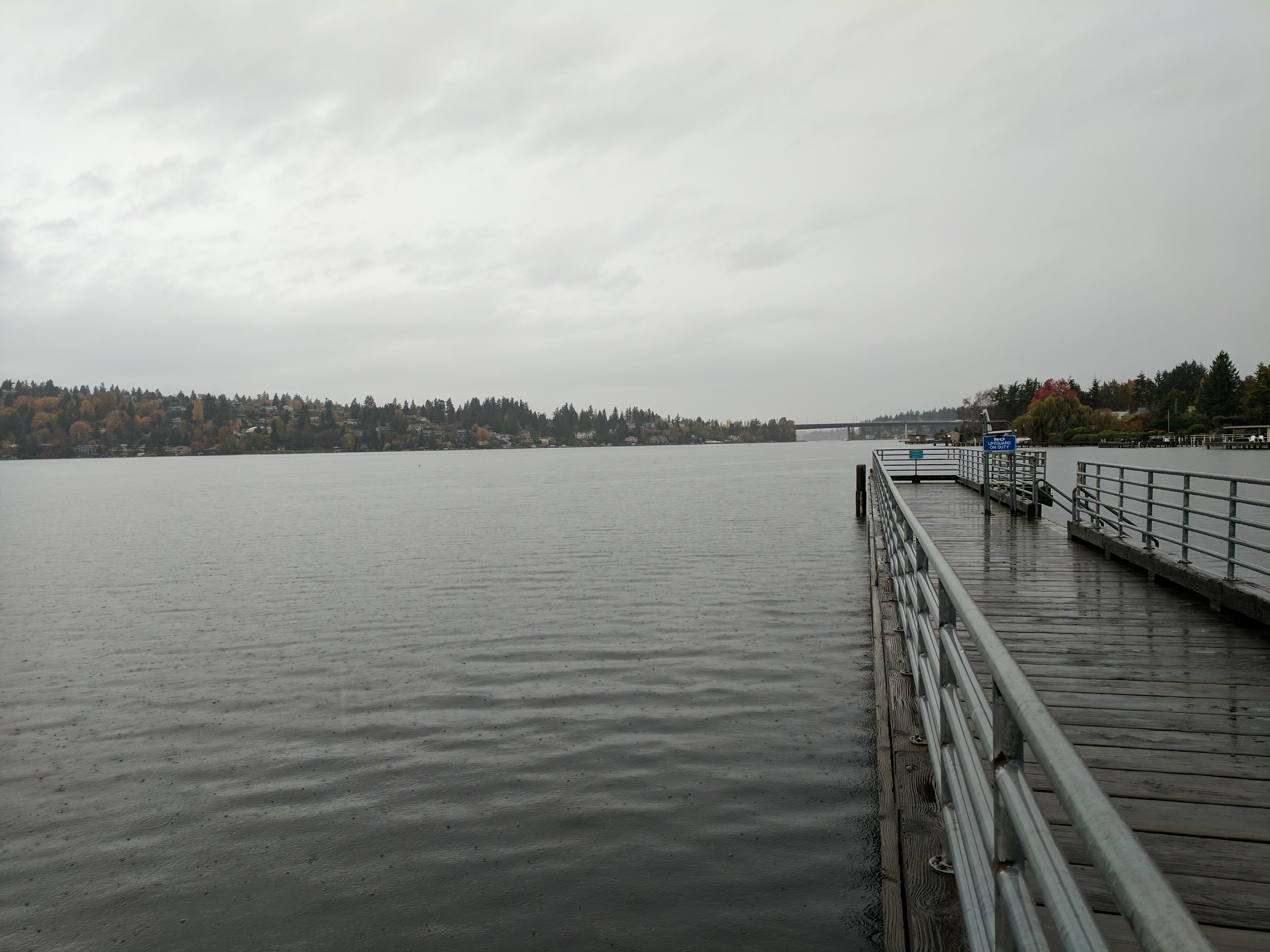 The interview portion of the trip went well too, I thought. I had three interviews, all with very great people. They were part of the Office 365 team working on the web version of Microsoft’s Office products. While I won’t go into detail like my last post, these are the basics of my interview questions:

I have never felt so confident coming out of an interview as I did that afternoon. I had nailed every question and felt like I had a reasonable connection with all my interviewers for the time spent together.

I waited until the end of the next week with no response. I sent a follow-up email to my recruiter, who asked for my patience.

Another week, another email.

Then, exactly one month to the day, I finally received an email confirming that Microsoft wouldn’t be moving forward with an offer at this time. It hurt. While last year I could name 20 different mistakes and moments of frustration, this time had felt different. It hurt all the more because I have no idea what I would do differently even if I could hit the redo button.

The timing didn’t help either. I had to extend my offer from Qualtrics and was in a weird place interviewing with Facebook because I was strung along for a full month after my interview, despite being told I would hear back in less than two weeks.

Rejection is a bitch. When you get your hopes up and they’re cut from under you, that fall hurts. There is no getting around it.

I ended up accepting Qualtrics’ offer, so I’ll be spending my summer in Provo. I’m excited about experiencing a more startup-esque, free flowing culture than I’m used to. I’m less excited about the city. I’m grateful for the opportunity and can’t wait to see what adventures await me.

It still stings. But there’s nowhere to go but up. And one rejection doesn’t mean the end of the world. And, unfortunately, there’s a whole lot of rejection in my future, especially considering my career choice. An entire world of possibilities is still ahead of me. Can’t wait to see what’s next.